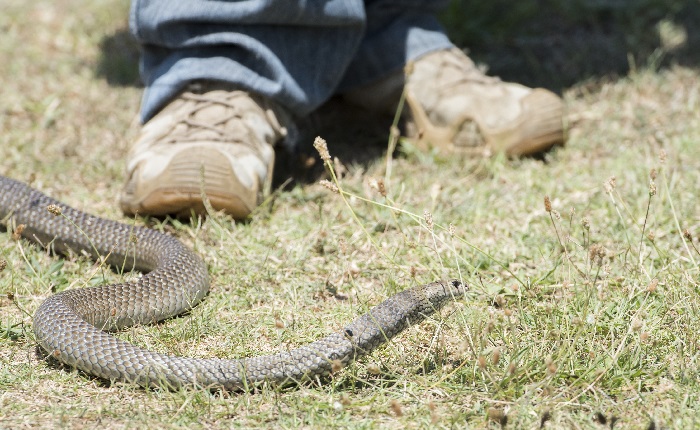 I have heard people say, “the only good snake, is a dead snake”. While it is an amusing turn of phrase, let us not forget that these creatures play a significant role in controlling vermin and other pests.

Snakes demand respect. Australia is abundant with the deadly and the dangerous. A few of our local celebrities, found in South Australia, include the Eastern Brown Snake, Inland Taipan, King Brown, Red-bellied Black Snake and the Southern Death Adder. 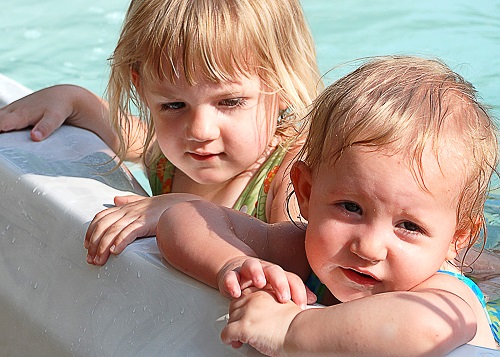 5 Top Tips to keep your cool!

In the Security Industry, conflict is an inevitable and often negative part of our daily lives.

Most of us try to avoid conflict situations, particularly if there is a chance for an escalation into violent confrontation. However, what we most often fail to realise is, conflict is a normal part of life. Humans are cultural and social beings with an inherent penchant for competitiveness and difference. Unfortunately, what sometimes lacks (or takes a back seat) is tolerance and acceptance.

HOW WOULD EMPLOYMENT CHANGE YOUR LIFE? 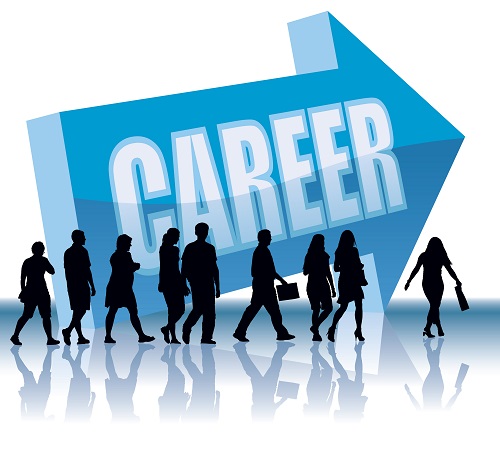 Tactical Training has spent over 30 years in the security industry and have asked hundreds of employers what they are looking for in their security guards.

What are the most common mistakes applicants make when applying for jobs?

The Security Industry - What’s in it for you? 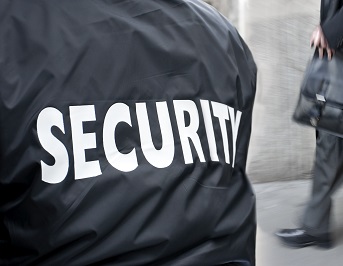 People who work in the field of security are there to protect people and property. They provide an important community service in deterring, preventing and acting on security risk situations.

The security industry is represented in both the private and public sectors; some roles requiring individuals to hold a Security Agents Licence; all roles requiring fundamental skills and knowledge to operate effectively.

If you’re considering a job as a security guard, here’s everything you need to know.